You bought your dream car. A week later, there’s a sale and you could’ve saved $5,000. Your heart aches.

In a bull run, there’re often signs of a temporary pause to a price rally or a short decline in prices. You’ll want to identify these signs to save you your hard earned money and time. What are these signs? What are these candlestick patterns?

For a candlestick to be qualified as a Hanging Man pattern, it has to be seen at the top of an uptrend.

The Hanging Man candlestick pattern is quite common. It appeared on the chart of FND in early Sep 2020. Let’s study it together. Prices were rising, making new highs. In early Sep 2020, prices gapped up at the opening. The bulls were still very much in control.

As the day passes, the bears took control. The bears came in strong and pushed prices down, close to the opening price level of the previous day. The bulls came back and fought valiantly as they pushed prices back up. The day ended with the bears winning, albeit a tiny victory.

The bears continued to take control for the next 2 days before the bulls re-entered to fight. This massive fight led to a consolidation which lasted for 5 weeks!

For it to be qualified as an Inverted Hammer pattern, it has to be seen at the bottom of a downtrend.

The Inverted Hammer candlestick pattern appeared on the chart of TWTR in early Sep 2020. What’s the psychology behind this? Prices were rising steadily until a drop in early Sep 2020. Prices continued to fall quickly; the bears crashed the party and gained full control. This can be seen from the gap down.

Similar to the 1st candlestick, the 2nd candlestick gapped down. The bulls tried to launch a defense but failed as the bears managed to press prices down, to close lower.

However, this is a sign that the bears are soon to lose control because the bulls are not giving up easily without a tough fight. This resulted in a sideways movement for 2 weeks before the bulls eventually regained control.

Let’s have a look at the chart of DE when the Stalled Pattern appeared in earl Aug 2020. Prices were rising sharply. Bullish gaps were common. Even the 1st candlestick of the Stalled Pattern candlestick pattern opened with a gap up. This indicated that the bulls were in total control and very strong.

A gap up continued on the 2nd candlestick, forming a new high. This reaffirms the bullishness sentiment.

The 3rd candlestick also gapped up. The bulls continued to push prices higher and a new high was formed. This, however, is an exhaustion gap.

However, this was not to last. The bears appeared. They managed to press the prices lower, resulting in a long upper shadow.

The bears were strong too, as highlighted by the short body of the 3rd candlestick. Though the bulls won that day, they barely survived the onslaught by the bears.

Prices dropped a little after the Stalled Pattern was formed and consolidated for 1.5 weeks. The bulls found their footing once again and the bull market was back. The 2nd and 3rd candlestick must open below the closing price of the previous candlestick. The length of their bodies must decrease in height while the upper shadow must increase in length.

The Advance Block pattern appeared on the chart of NEE in late May 2020. Let’s look at the psychology as this pattern was formed. Prices were climbing rapidly. This is shown by the gap up on the opening price of the 1st candlestick. The bulls were in firm control.

The 3rd candlestick flags out more red flags. It has gapped down. The bears were growing in strength as they managed to push prices down initially. The bulls fought and made sure that they won, even by a small margin (shown by the tiny body of the 3rd candlestick).

Prices consolidated immediately after. This lasted for a week.

Can you remember the names of the 8 candlesticks patterns you have learnt in Part 1 and Part 2? They are:

Bear in mind that a consolidation is likely to happen after any of these candlestick patterns appear. It pays to wait for a breakout or breakdown in prices before entering your positions.

Pick Of The Week – Analysis On Raytheon Technologies (Week 9, 2022) 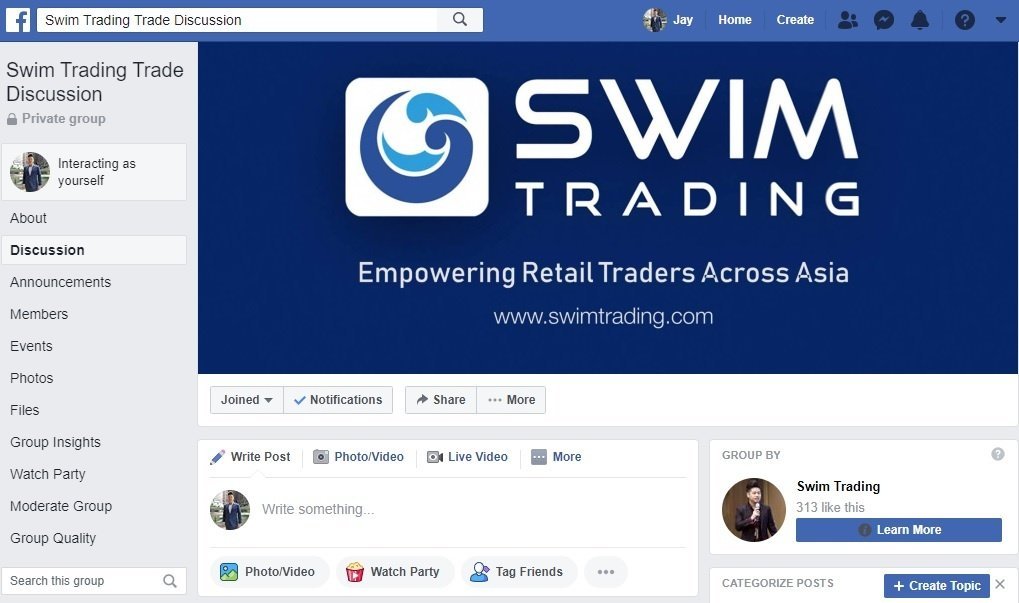